From these early beginnings, the company set about building a business based on the simple philosophy of delivering on promises; to customers, retailers, employees and suppliers.In 1985, our first factory was acquired, and in 1990, Snugfit™ grew beyond South Africa and moved to Australia. From there, the business grew rapidly over time and partners, distributors and resellers were added in 48 countries worldwide making our waterproof mattress protector the world's No. 1 seller. In 2000, the business began to trade as Snugfit™ with its flagship brand Protect-A-Bed®, beginning a period of steady growth, adding brands like Buddies®, Dreampad, Lifenest™ and Moonshadow™ to the portfolio over the following years. In 2018, recognising a need to widen our horizons beyond mattress protection and top of bed; we became Sleep Corp®. Protect-A-Bed® remains a key part of our history and a big part of our future - but there is much more to come as we deliver on our belief that when you sleep well, you live well. 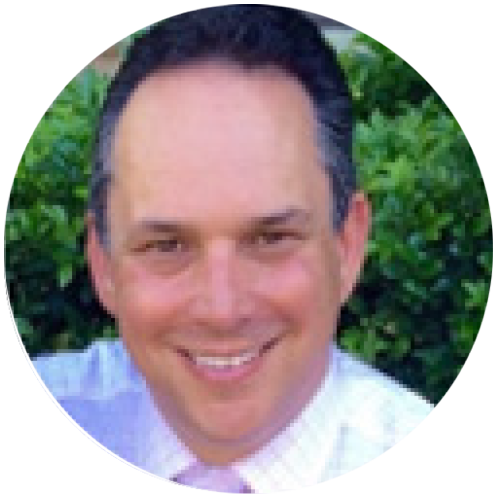 David Kaplan (Murray’s brother-in-law) joined the business. Together they manufacture car seat covers and mattress protectors for the local market.

Murray’s Daughter sleeps over at David’s house and wets the bed and Murray and David realise they have to waterproof the mattress protectors in order for them to afford effective protection.

Research & Development into textile lamination and development of an appropriate membrane results in success and a new waterproof range of mattress protectors is born.

Development of an offshore manufacturing facility in Europe requires Murray to move to the United Kingdom to facilitate an entrée into the export markets for the business. Continuing development & improvement of the Miracle membrane is recognised internationally as a ‘world first’ in knitted textile laminations.

Murray sells his interest in the South African operation to David and remains in Europe to grow the export markets. 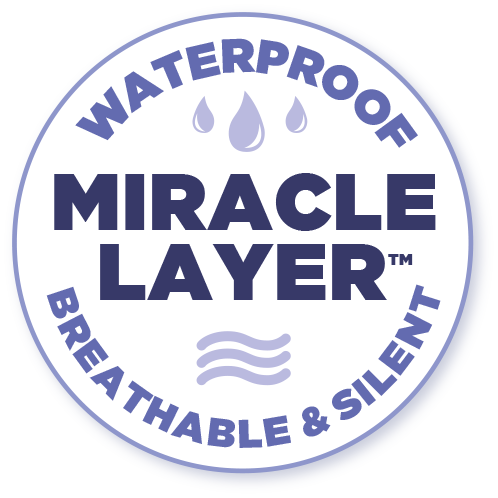 Protect-A-Bed® brand launched and introduced to the world. 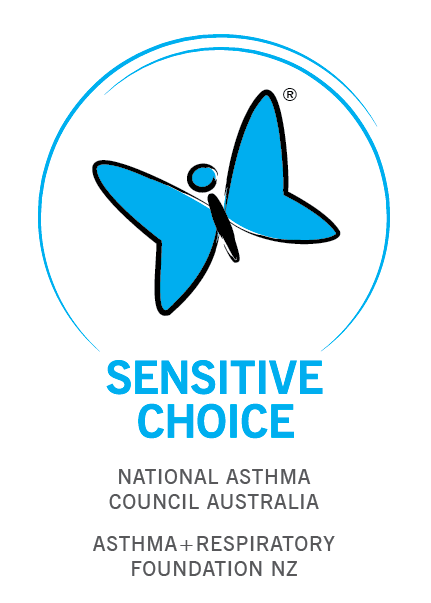 Protect-A-Bed® mattress and pillow protectors are approved by the National Asthma Council of Australia and the Asthma and Respiratory Foundation of
New Zealand’s Sensitive Choice Program.

Murray had divested from the UK business and moved to Australia and joins the business with David as a consultant and New Business Development Manager. 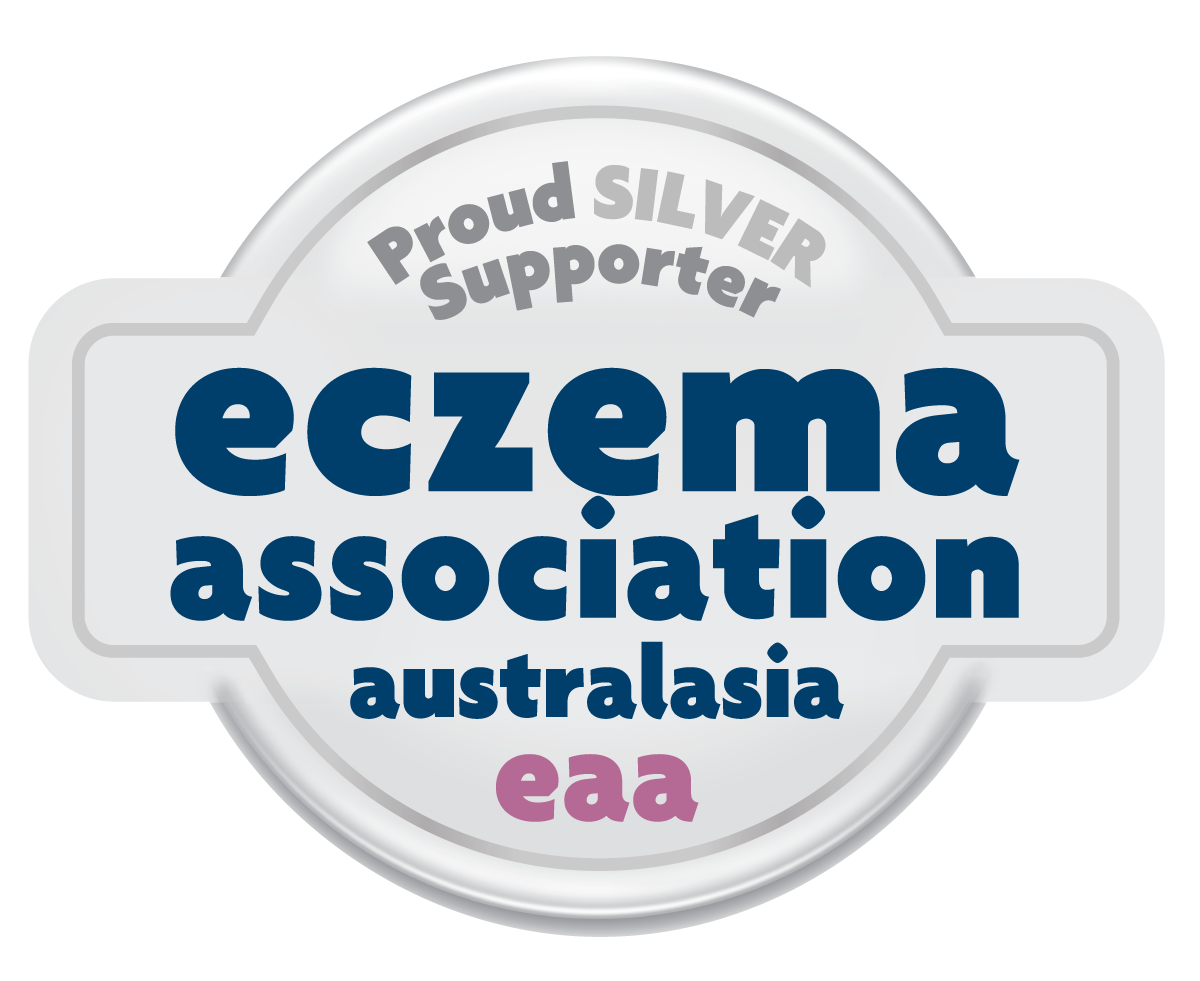 Recognition by Eczema Association of Australasia. 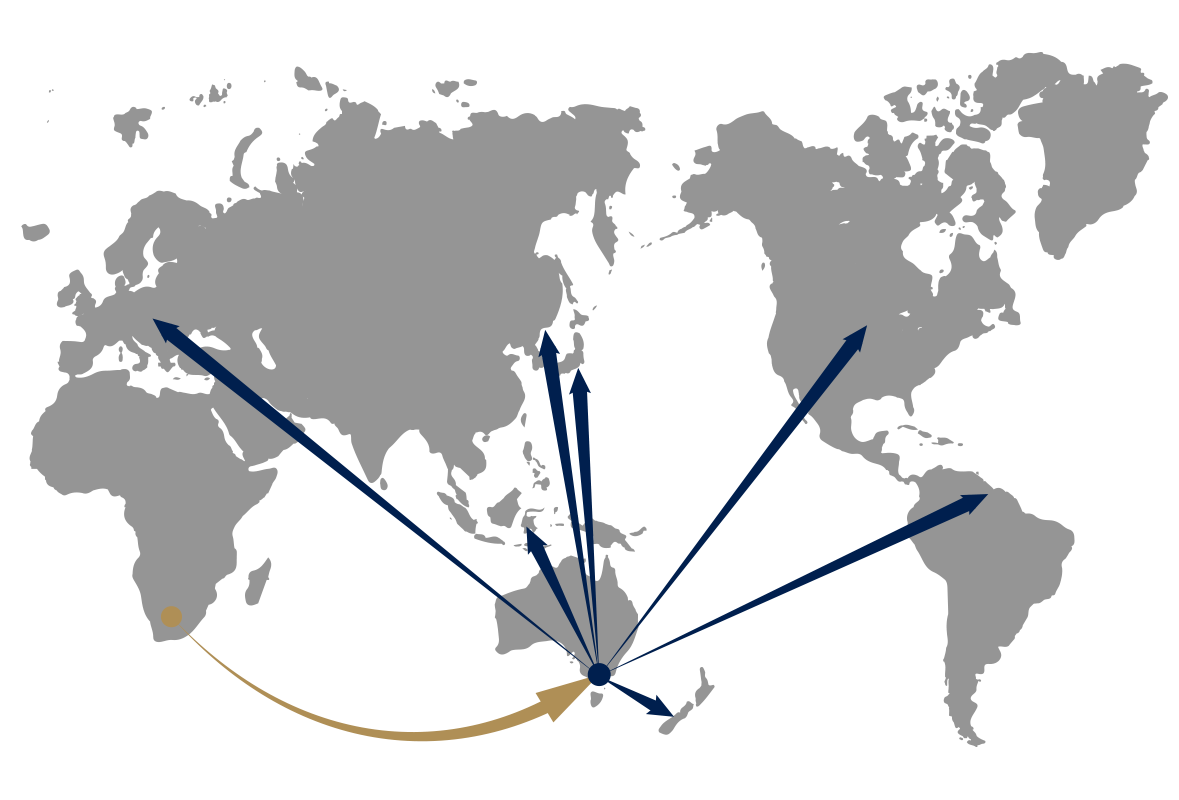 Protect-A-Bed® selling in 49 countries around the world.

Launch of Freshotel™ commercial range of bedding protection and top-of-bed.

Sleep Corp enlists the help of Swinburne University and the IMCRC to embark on a new journey of innovation taking Protect-A-Bed® into the future.